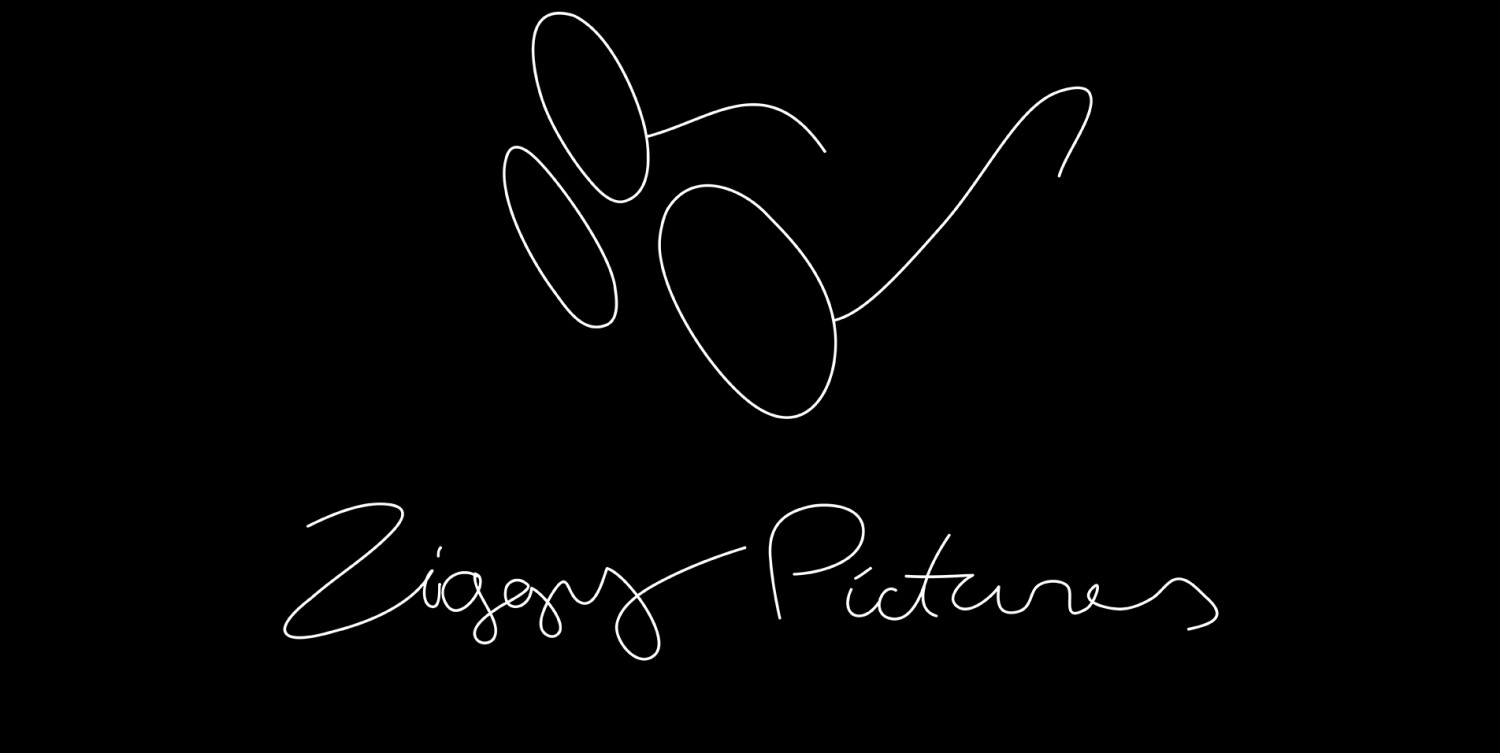 Reacted Monuments is a participatory urban machine that triggers new stories that citizens and newcomers can re-appropriate and interpret.

The machine aims to re-activate the interest in the city’s monuments. It can be seen as a game in which people are challenged to act in a different way in front of the monuments. The monuments in question are decontextualized from their usual environment and projected in a different place of the same city. In each intervention, the installation films the participating citizens acting in front of the fictional piece of public space (the monument’s projection). Giving the opportunity to interpret a monument’s history and meaning, is to give birth to common denominators that would link different cultures of the city.